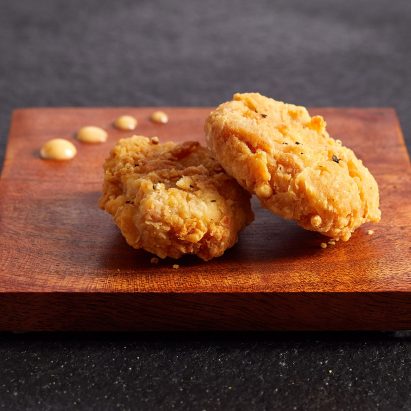 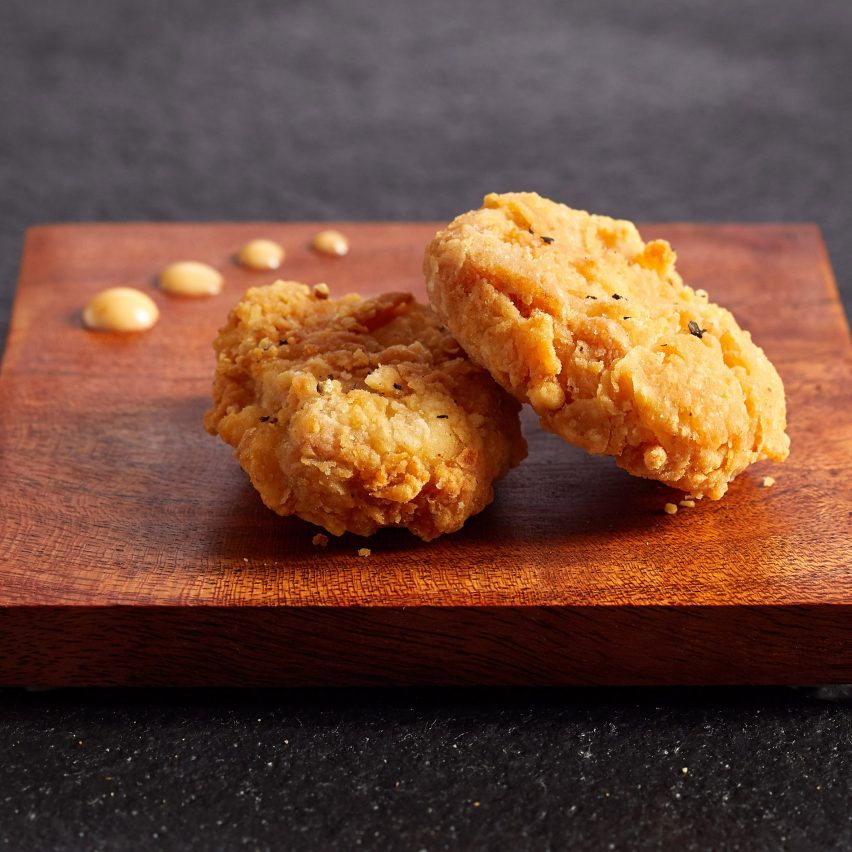 Chicken nuggets that US startup Eat Just created in fermentation tanks will soon be available in a restaurant in Singapore, as the first lab-grown meat in the world to be approved for sale.

Described by the company as a “breakthrough for the global food industry”, it paves the way for Eat Just’s chicken bites and other “cultured chicken formats” to be offered at a partner restaurant in Singapore in the near future. It makes Singapore the first nation to grant regulatory approval to cultured meat.

Lab-grown meat, also known as clean meat, does not consist of dead animals but of cells harvested from live animals, which are then grown into a meat product in a lab.

The decision comes after a two-year approval process, during which Eat Just completed more than 20 production rounds in a 1,200-litre bioreactor to prove that it could manufacture its cultured chicken to consistent quality and safety standards.

According to the company, tests found that the cultured chicken had an “extremely low and significantly cleaner” microbiological content than real chicken, which can contain bacteria transferred from the gut, skin and feet of the birds.

An independent panel also assessed the meat’s nutritional value, deeming it high in protein and low in saturated fat, much like regular chicken.

The company is currently working with a local restaurant to develop a menu and accompaniments for the cultured chicken, with its price expected to be on par with “premium chicken at a high-end restaurant”.

Other food tech companies are similarly aiming to bring cultured meat to market. Last month, rival Israeli startup SuperMeat opened what it’s calling the world’s first cultured meat restaurant in Tel Aviv. Its lab-grown chicken is offered to diners for free in exchange for feedback, since it has not yet been approved for sale.

The alternatives come as meat consumption continues to increase. It is projected to rise by more than 70 per cent come 2050, despite the fact that rearing livestock for the meat and dairy industry already accounts for 14.5 per cent of the world’s annual greenhouse gas emissions, as well as guzzling up natural resources like land and water.

“Working in partnership with the broader agriculture sector and forward-thinking policymakers, companies like ours can help meet the increased demand for animal protein as our population climbs to 9.7 billion by 2050,” said Eat Just’s co-founder and CEO Josh Tetrick.

Proponents of cultured meat argue it is better for environment

Proponents of the burgeoning cultured meat industry argue it is able to produce a comparable product in a more sustainable, cruelty-free way as it cuts out the need to feed, water and slaughter animals almost entirely.

Cultured meat requires 99 per cent lower land use than the production of conventional meat, as well as up to 96 per cent lower water use and greenhouse gas emissions depending on the type of meat, according to a study published in the Environmental Science & Technology journal.

As lab-grown meat is currently manufactured at such a small scale, it still requires more energy than raising poultry. But the hope is that this will be mitigated with the move towards mass production.

Critics of the industry also point out that cultured meat, including the version that has been approved by the SFA, relies on foetal bovine serum (FBS) as a protein-rich supplement in order to grow the animal cells into an edible product.

FBS is derived from the blood of a calf foetus, normally after its mother has been butchered for human consumption, meaning the meat’s production process is not entirely cruelty or slaughter-free even though the serum is largely removed through the harvesting and washing process.

An Eat Just spokesperson told Dezeen that the company has already developed an “animal-free” nutrient recipe to feed the harvested cells and successfully created cultured chicken using this formula. But this will need to go through a similar regulatory approval process before it can be sold to the public.

In a playful critique of the cultured meat industry’s use of FBS, a group of American scientists has developed a concept for a grow-your-own human steak kit called Oubouros Steak, in which animal cells are substituted for the diner’s own. Industrial designer Grace Knight, who worked on the project, told Dezeen it is “technically” not cannabilism.

The post Lab-grown meat to feature on restaurant menu for first time after “breakthrough” approval appeared first on Dezeen.