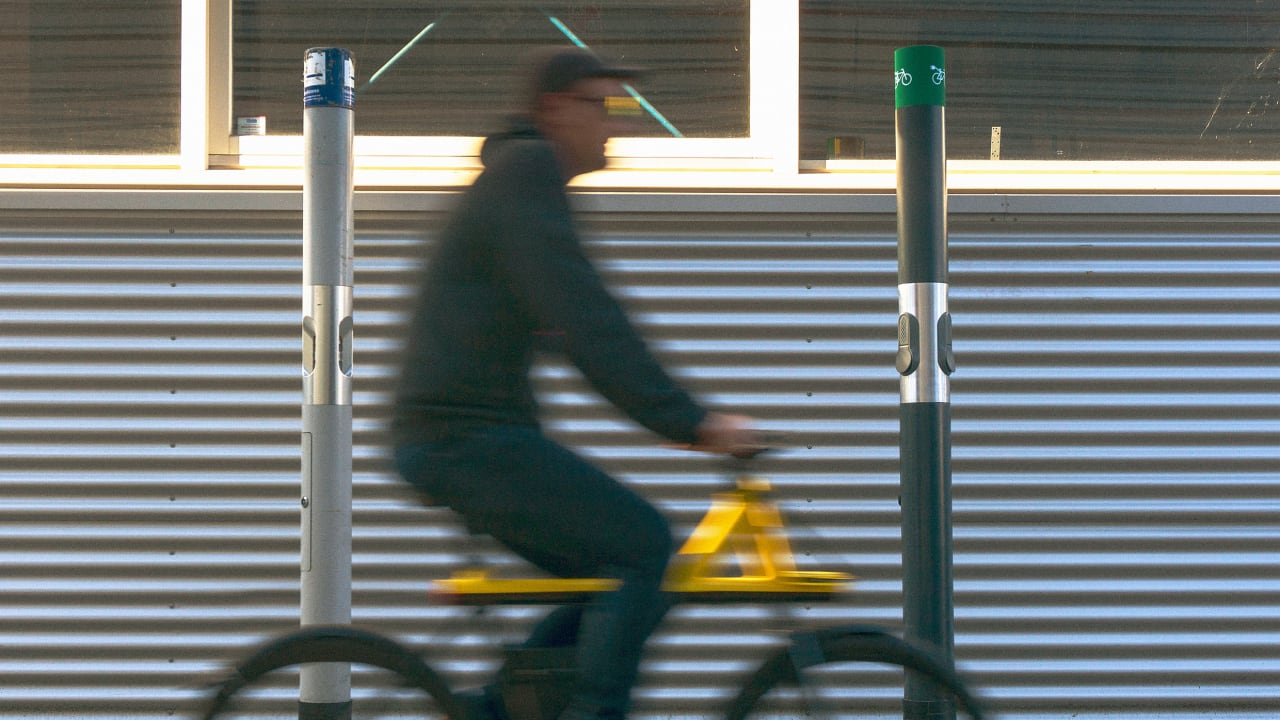 In the Netherlands, lung cancer gives way for cardio-friendly commutes.

There are few less appealing items in the universe than the ashtray. It’s literally a container for soot, carcinogens, and the occasional whiff of menthol. But in train stations across the Netherlands, the lanky, six-foot smoke poles are something of an architectural icon. So even as 300 of the poles were removed from stations last October when public smoking at railways became illegal, railroad owner ProRail has securely stored the poles, wanting them preserved for a new purpose.