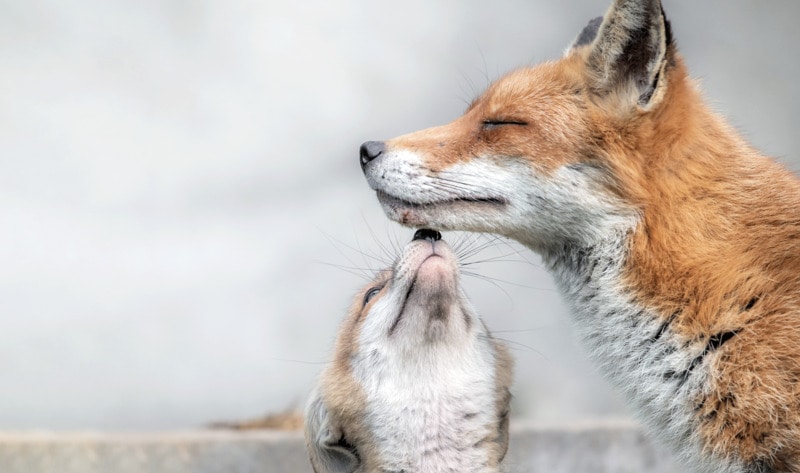 Hungary’s ministerial commissioner of animal protection, Péter Óvári, announced this week that farming mink, foxes, ferrets and coypu will not be allowed in the country. These animals are not currently farmed there. But now that millions of mink have been slaughtered in other European countries due to COVID-19 concerns, Hungarian officials worried that fur farmers might try to move their operations to Hungary.

“This is a precautionary measure that shuts the door to that happening, and that is a good outcome for human health and animal welfare,” said Joanna Swabe, senior director of public affairs for Humane Society International (HSI) Europe, as reported by VegNews.

The COVID-19 virus has spread between animals on mink farms in some European countries, including Denmark, the Netherlands, France, Spain, Greece and Italy. Infected minks have been identified in at least 15 U.S. farms in Wisconsin, Michigan and Utah. Denmark and the Netherlands have slaughtered millions of mink to stop the spread of zoonotic disease. Health experts worry that the virus could mutate in the animals, which could spell disaster for vaccine development.

The strange thing about Hungary’s decision is that while local farmers don’t raise mink, foxes, ferrets or coypu (aka nutria), they do raise chinchillas for fur and plan to continue doing so. “For as long as the animal exploitation of fur farming is tolerated, the potential for reservoirs of animal to human pathogens will persist,” Swabe said, “and so HSI hopes that the Hungarian government will also consider strengthening its ban by shutting down the country’s chinchilla fur farms too, and make fur farming history in Hungary.”

Chinchillas are native to South America, but their extremely soft, luxurious fur has made them susceptible to international fur farmers who want to turn the sensitive, nocturnal creatures into coats and cash. A company called Wanger is responsible for much of the fur farming across southeast Europe, including in Hungary, Serbia and Bosnia. Activists have used the hashtag #stopwanger when protesting this company.

Via VegNews, Respect for Animals