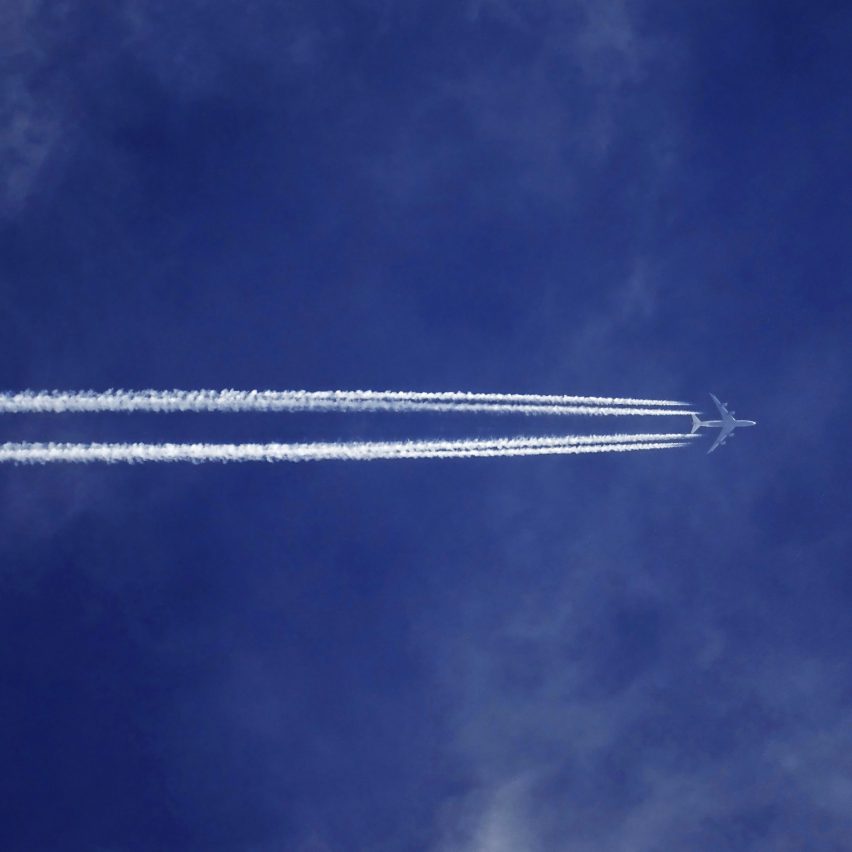 Climate change action network Architects Declare has expressed its regret that founding signatory Foster + Partners has withdrawn from the group due to a disagreement over the future of aviation.

Responding to the decision announced this morning by Foster + Partners to leave the group, Architects Declare said that although it was not happy with the move it would welcome a discussion with the studio over its reasoning.

“We are disappointed that Foster + Partners has chosen to withdraw from the declarations and we would welcome a conversation with them on the points raised,” said a statement from Architects Declare.

Foster + Partners withdraws due to disagreement over airports

Foster + Partners was one of the founding signatories of the group, which launched in 2019. However, it made the decision to leave after less than two years due to a difference in viewpoints on designing airports.

Announcing the decision to withdraw his studio from Architects Declare, studio founder Norman Foster stated: “we believe that the hallmark of our age, and the future of our globally connected world, is mobility.”

“Mobility of people, goods and information across boundaries,” he continued. “Only by internationally coordinated action can we confront the issues of global warming and, indeed, future pandemics. Aviation has a vital role to play in this process and will continue to do so. You cannot wind the clock backwards.”

In response, Architects Declare acknowledged that the expansion of aviation was a challenging subject, but that system change was needed to address climate change.

“We recognise that addressing the climate and biodiversity emergencies challenges current practice and business models for us all, not least around the expansion of aviation,”

“We believe that what is needed is system change and that can only come about through collective action. Architects Declare is not a ‘protest’ movement but a collaborative support network to innovate positive transformation.

Over the past year, Foster + Partners and fellow founding signatory Zaha Hadid Architects have come under fire for their decision to keep designing airports.

In an interview with Dezeen last week, Architects Declare said that the network’s message was being “undermined by a few practices” that were “clearly contravening” their climate pledges in an apparent reference to Foster + Partners and Zaha Hadid Architects.