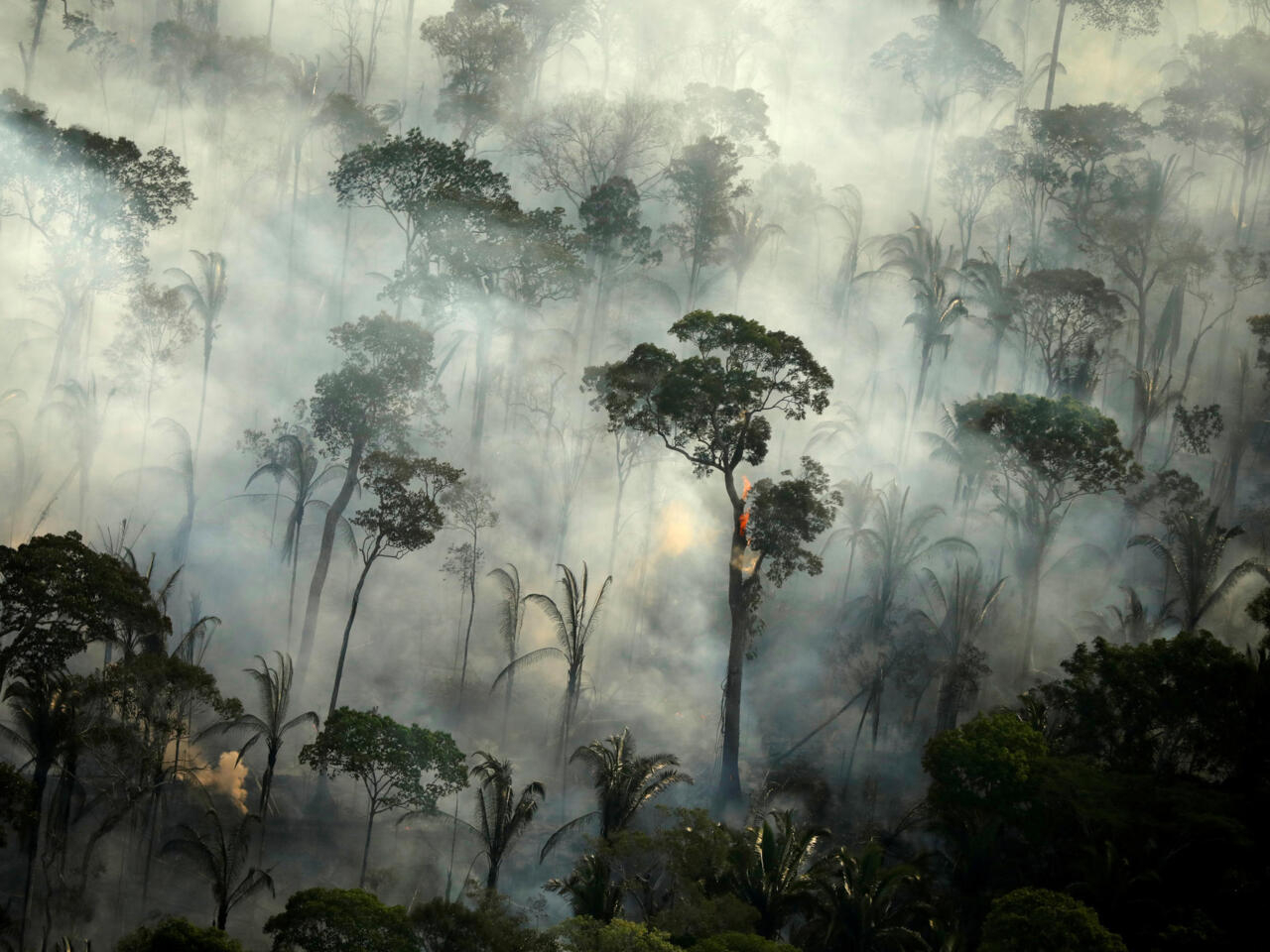 In 2020 alone, the destruction of the rainforest rose by 9.5% as compared to the rate of deforestation in 2019. This means that about 11,088 square kilometers of the forest have been cleared this year. In 2018, the year before Bolsonaro became Brazil’s president, a total of 7,536 square kilometers of the rainforest was cleared. Compared to when Bolsonaro took office, the state of the forest has been on a downward spiral following weakened environmental laws. The president has encouraged more agricultural and industrial activities within the Amazon rainforest, citing that it is the only way to reduce poverty. Such a move has seen many land-grabbers and investors pounce on the opportunity to turn large chunks of the Amazon into ranches, agricultural land and even mining fields.

Related: You can help monitor Amazon deforestation from your couch

The data now shows that Brazil is unable to reach its own target of reducing annual deforestation to about 3,900 square kilometers. The target, which was set in a climate-related law in 2009, was aimed at reducing deforestation and carbon emissions as well as protecting the natural habitat.

While the Amazon is being deforested at an alarming rate, the Brazilian government is busy trying to paint a rosy picture of the situation. Federal officials have hailed the 9.5% growth as a sign of progress in the fight against deforestation. They argue that it is way lower than the 34% increase witnessed in 2019.

“While we are not here to celebrate this, it does signify that the efforts we are making are beginning to bear fruit,” Vice President Hamilton Mourão told reporters.

The Amazon is the largest rainforest on Earth. If it is destroyed, the world could suffer devastating environmental consequences. Further, much of the planet’s biodiversity would be lost with the forest. For this reason, the Brazilian government is under pressure to tame economic activities that lead to deforestation.

Via The New York Times